Gambling in ancient cultures was quite different to the offerings we can experience at modern racing betting sites today. However, despite the fact that these people did not have online casinos and sleek smartphones on which to play, they still definitely enjoyed placing wagers in various forms.

Interestingly, some of history’s most legendary ancient cultures like Ancient Greece, Ancient China and Ancient Rome all indulged in real money games of luck. The Greeks have been slated as the first culture to play dice games, and China and Italy have been credited with developing the first lotteries. Even the Ancient Egyptians enjoyed a slew of different gambling opportunities, according to historical records from the time.

The rise of early gambling has often been linked to religious rituals in the societies of old, and the games that they had tended to have been straightforward in nature, often involving throwing sticks or pebbles and assessing the outcome. The objective was often to see if the number of objects thrown was odd or even – and if it was even, this generally signified a positive result and a win of sorts. Odd numbers, on the other hand, usually meant a loss.

This early process of wagering eventually began to grow more complex in nature. While the same items were still thrown as part of the games, the process of assessment became a lot more involved, and new types of ‘bets’ soon arose as a result.

A New Pastime is Born

The creation of these rituals was often intended to encourage the Gods to show ancient people positive signs and help them in times of need. To start with, punters wagered on outcomes that depended purely on luck, but later on, gambling turned into a popular routine that soon separated itself from religious rites.

Some even started to wager on higher stakes, like who would obtain a better piece of meat from a recent chase, or who would get the finest females in the village. Eventually, these practices developed into proper gambling when people finally decided to place their stakes solely on material earnings.

Egypt’s Dice and Board Games

A variety of intricate gambling tools have been found in the soils of Mesopotamia, dating as far back as 3,100 BC. Dice cubes marked with fruit pips have been unearthed during many archaological digs, and other evidence has shown that early humans also enjoyed playing board games very similar to the ones we have today.

A variety of unique gaming boards have also been found in Egypt, suggesting that locals enjoyed titles very similar to backgammon (called Senet) and poker back in the day. It has been confirmed that the Egyptians enjoyed playing titles with special boards and 2 dice, along with two game pieces that were moved across the board. Other early forms of wagering at the time included games of odds and evens, along with other guess-based pastimes like horse race betting. 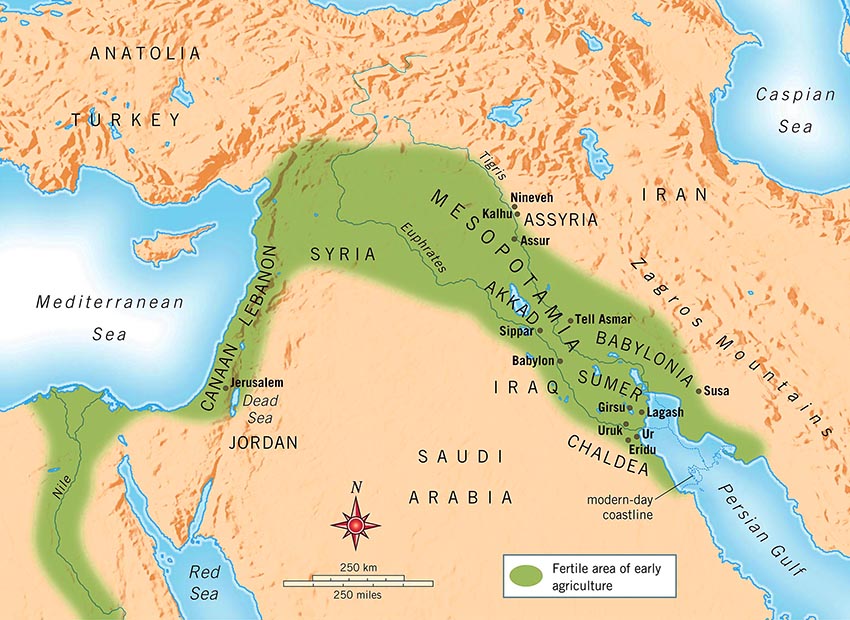 While we can only know so much about how the Ancient Egyptians enjoyed placing bets, nowadays we can enjoy their culture in many of our modern real money titles.

And although Egypt’s ancient games were probably very entertaining at the time, ask any avid player which era they would rather be in and they would very likely prefer to remain in the present!