Five of the Strangest Bets in History

While a casino night with friends is certainly a fun way to pass the time, there are those who just won’t be satisfied by a friendly, low-stakes wager. Here is a collection of the strangest, most extreme bets made in history, often with disastrous results. Maybe it’s best to stick to playing the slots!

All About the Danger

Matthew Webb was famous for being the first person to swim across the English Channel in 1875 – no mean feat. Considering his physical prowess, he was bet 2000 dollars that he couldn’t cross the whirlpool rapids near Niagara Falls. These rapids had claimed several lived by that time and remained unconquered. Full of confidence from his last successful endeavour, Webb agreed to the terms of the bet. Unfortunately, this was the last bet that Webb ever lost.

If it seems like a bad idea to bet your wife during a game of poker, you already have more sense than Andrei Karpov did. While playing his friend, Sergey Bordov, Karpov offered his wife, Tatiana, as the bet and lost. When Tatiana found out how little her husband seemed to care for her, she divorced him. In a twist of fate, Tatiana ended up dating and later marrying Bordov, the man who had “won” her. She claimed to be very happy with the new arrangement and presumably Andrei has learned a hard lesson.

In 1959, Bennet Cerf, the founder of Random House Publishing, decided to make a wager with his friend, Theodor Geisel. He bet Geisel 50 dollars that he couldn’t write a book using 50 words or less. Geisel rose to the challenge and, the following year, the result that we all know and love today was published under his pen name Dr Seuss: Green Eggs and Ham. Now a beloved children’s classic, it’s hard to believe that the book started as a silly bet. 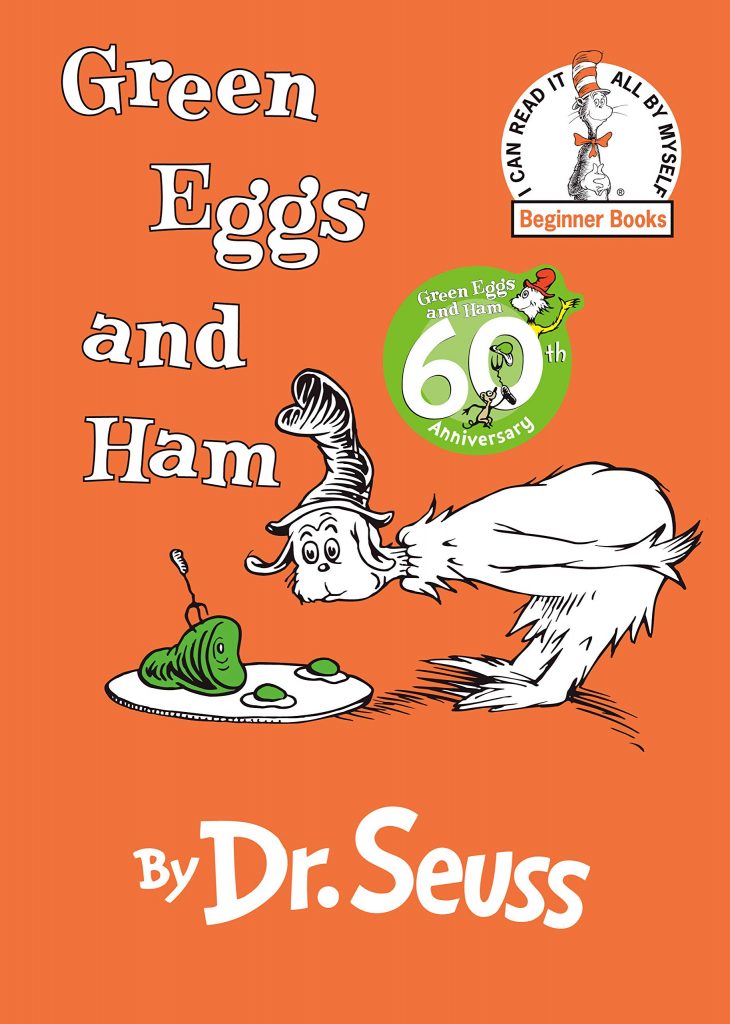 Two poker champions, Ted Forrest and Mike Matusow decided to place a bet that went beyond their usual poker games. Matusow bet Forrest 2 million dollars that Forrest wouldn’t be able to lose 48 pounds, reaching a goal weight of 140 pounds, by a specific date. A keen gambler, Forrest rose to the challenge and weighed in at 138 pounds by the specified date, winning him the money and a new lease on life.

John and Nicole Grant found out that the teams they supported – the Chicago Bears and the Green Bay Packers, respectively – would be playing against one another. They decided to make a not-so-friendly wager on the outcome of the game where the person supporting the losing team would agree to get tased. Unfortunately for Nicole, the Packers lost the game and she allowed John to tase her. While the couple insisted it was all in good fun and Nicole was fine, the local police were less impressed. John was charged with disorderly conduct and possession of an Electronic weapon and the couple didn’t try the bet again.