When you walk into a casino, one of the first things you notice are slot machines. These flashy and brightly coloured machines can be seen dominating casino floors all over the world, enticing attendees to try their luck on them.

Slot machines are a significant asset to casinos because they generate a lot of revenue for them, but the reason why they’ve become so popular is how they’ve managed to evolve over time. The very first slot machine created looks nothing like the ones we see today. To further help in understanding the change, we’ll briefly examine the history and evolution of slot machines.

Liberty Bell is the first slot machine to have ever been created in the year 1895 by Charles Fey. The standard slot machines during those days are what we regard as the classic slot machine layout of three reels. Instead of fruits and the number 7 symbol, the symbols in those days were suits like heat and spade, as well as a Liberty Bell that resulted in the jackpot. The big pay-out was a total of 50 cents or ten nickels.

There came a point where Charles Fey could not supply the demand the slot machines had, and even in this predicament, he refused to sell the rights to other manufacturers. Around 1907, Herber Mills who was experienced in arcade machines, decided to create his own version of the slot machine, and introduced the famous and classic fruit symbols. He named his slot machine the Operator Bell. 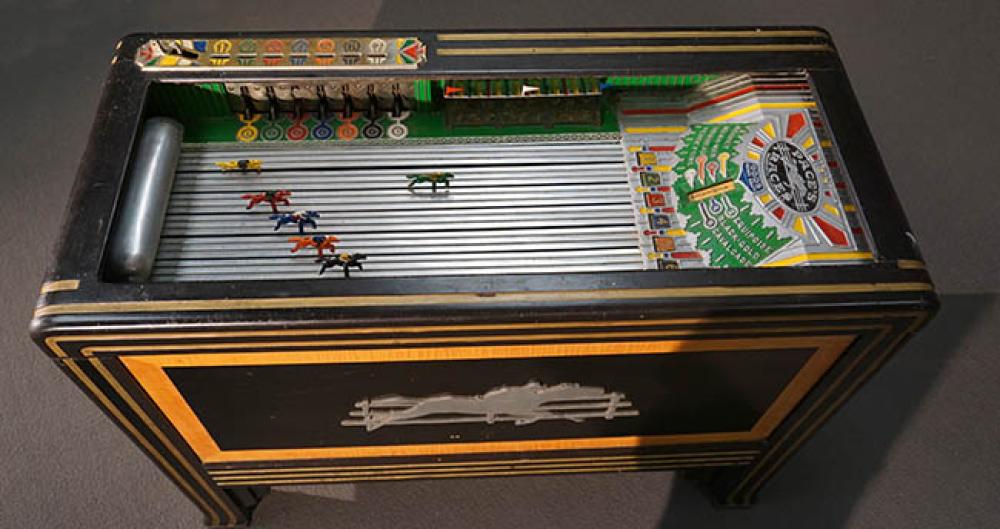 Thousands of slot machines are available online and many different providers release new titles on a weekly basis. With the introduction of online casinos, games were developed in flash and in more recent times in HTML, allowing them to be played through computers and mobile devices. Nowadays, all you need to play a slot game is access to the internet and a smart device. Most Indian online casino sites provide free slot machines that can be played for unlimited amounts of time. The future of virtual reality is gaining attention from the casino industry. As technological advancements are improving, many industries are looking to advance with the times and to reinvent themselves to compete within the market. Let’s see what the future holds for the evolvement of the slot machine.