When it comes to gambling, every country has its own superstitions, and Australia is not immune. As a country that really loves to gamble, it is not surprising that there are some rather strange and amusing superstitions that have come to be Down Under.

Leave the dog out of it

No one seems to be quite sure as to where this superstition comes from, but much like how having women on a ship in the old days was unlucky, it is also considered unlucky if there is a dog anywhere near where you’re gambling. Dogs have no place near the card tables and they are a bad omen if spotted by a gambler during a game.

When you play Craps, never say the number 7 out loud. For some reason it is considered unlucky, so even if you’re hoping to roll a 7, don’t say so! It will annoy anyone around you who are even vaguely superstitious and put them off their game. This is a funny one when you think about it, as 7 is usually a lucky number when playing slots!

This is more of a global superstition that has its roots in Asia. Red is considered a lucky colour, and you’ll find many Aussies have a lucky red top, cap, or underwear, that they wear when gambling. Failure to wear this lucky colour could result in a losing streak!

Another weird one, but if you spot a hunchback when on the way to the casino, or when playing the online slots Australia has to offer, you’re in for a win. This must be quite an old myth, as seeing hunchbacks these days is very rare thanks to the miracles of modern medicine! 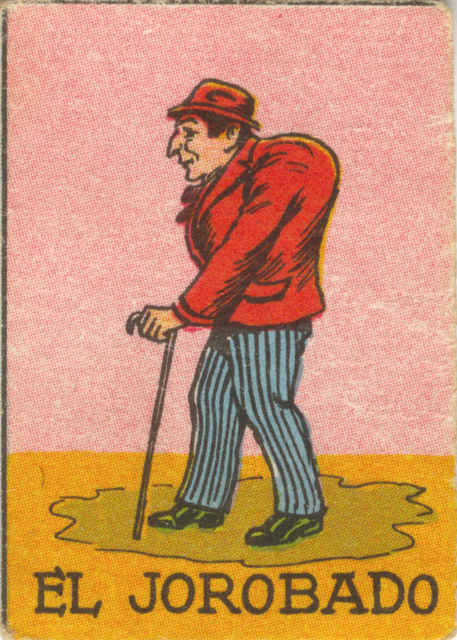 Having the same dice for a continuous gaming session is considered good luck. Even if the dice shoot off the table, the same dice must be used in play again or they are considered unlucky. Some casinos may insist that new dice are used, and in this case, you’ll often find that an Aussie will stop playing because this is considered an unlucky sign.

A gambling virgin that is! New gamblers are said to have luck on their side and all who play alongside them will benefit from their presence. Beginners luck is clearly something that Aussies believe in, and as gambling is so popular here, it may well be hard to find a virgin, making them all the more special – or powerful!

Enter from the back

Get your mind out the gutter! This superstition relates to the casino entrance that is used. A lot of players believe that the main entrance brings about bad luck, so they must use the back or side entrance in order to remain lucky. This could be tricky if there is only one entrance, but then maybe those who are this superstitious wouldn’t play there then!