Various forms of folk magic, such as hoodoo or Lowcountry Voodoo, rootworking, and conjuration, have traditionally been used to bring good fortune to virtually every aspect of people’s lives. This includes gambling, and as can be imagined, there are plenty of oils, powders, spells, rituals, and prayers that are believed to bring good luck to gamblers.

Many of the practises described below have their origins in hoodoo. Like the Voodoo of New Orleans and the Caribbean, it developed from the religious beliefs of West African slaves who were taken to the Americas. No claims are made as to the efficacy of the following superstitions and lucky charms.

An old preparation that originated in New Orleans, Black Cat Oil is also used in powder and incense forms. Gamblers use it to anoint themselves as well as other lucky charms. Some also rub the oil on candles before burning them to attract luck.

Traditionally, making the oil involved unbelievable cruelty to a black cat, but these days, most oils do not contain any animal products. However, if obtained ethically, some hairs from a black cat may be added to a mix that usually contains clary sage, bay leaves, myrrh, lodestone, and grains of paradise in a carrier oil. 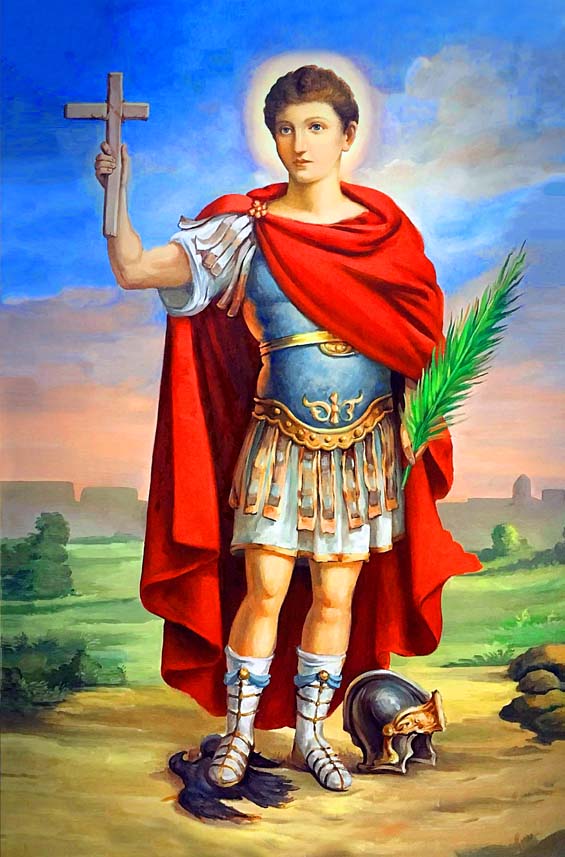 Believed to have been martyred in Armenia in A.D. 303, the Roman centurion Expiditus has been venerated as San Expedito for centuries. In folk magic, people invoke his help when they need a fast solution to problems. For gamblers, this usually involves a turn-around in their luck.

There are various ways in which people ask the saint’s assistance. For example, some wear a medal with his image on it while playing at their favourite onlineroulette.net.nz/pokies games at online casino sites in NZ. Others keep his prayer card in their wallet, or they light a votive candle and say a prayer to him before they head out to the casino and ready themselves for an exciting gaming experience.

Various fragrances have long believed to have the power to bring good luck to gamblers. Many men who gamble wear cologne that is heavily scented with sandalwood. Women sometimes opt for a perfume known as Espiritu de la Suerte.

Other gamblers prefer using Florida Water or even holy water obtained from a church, which they use to wash their hands before playing their favourite games. A handwash that people can make at home uses alfalfa, allspice berries, calendula, chamomile, cinnamon bark, coreopsis, and Irish moss. Boiling water is poured over the herbs and spices, which are allowed to steep for a few minutes. The herbs are strained out, and the liquid is used to bathe the hands.

Mojo bags are also popular lucky charms that have their origins in hoodoo and Voodoo. They are small bags that contain a variety of ingredients. Those made for or by gamblers usually include lodestone, cinnamon bark, lucky hand root, a rabbit’s foot, five finger grass or cinquefoil, and the all-important High John the Conqueror root.