Good Luck Superstitions From Around The World

Strange Good Luck Rituals From Around The World

Superstition and gambling has gone hand-in-hand since the dawn of civilisation, as we know it. The nature of gambling is often based on chance, and for many, chance is directly related to luck. And for those many, luck is a tangible force that can be manipulated in certain ways, which is often done through various rituals.

The notion of luck is something that has superseded all borders and oceans, and almost all cultures around the world have a grasp of being lucky and unlucky, and this has lead to every nation having their own superstition surrounding most things, but especially any type of gambling. The reasoning is understandable; even just winning after a series of losses can make anyone believe that there are more forces at work than meets the eye, and it’s something that is so prominent among cultures that many of them have developed ways to try and increase an individual’s luck.

Even digging around on the best betting sites can make someone want to try and improve their luck with whatever means necessary. With that in mind, these are some of the most bizarre good luck charms and rituals from around the world.

Quite popular among the Danish, and something still practised to this day, the act of throwing broken dishes against a house or building is meant to bring the occupants good fortune in the future. Danish families will keep all the broken dishes from throughout the year, and when New Year’s Eve arrives, they will take their assortment of broken crockery and throw them at their neighbours’ houses.

In Spain, the act of eating 12 grapes, one for every month of the next year, is done on New Years. This is meant to bring luck for the coming year, and each grape is consumed at every bell toll, which is done in intervals at midnight during New Year’s celebrations. They will also often wear red underwear while eating the grapes, which is meant to supplement the overall good fortune. 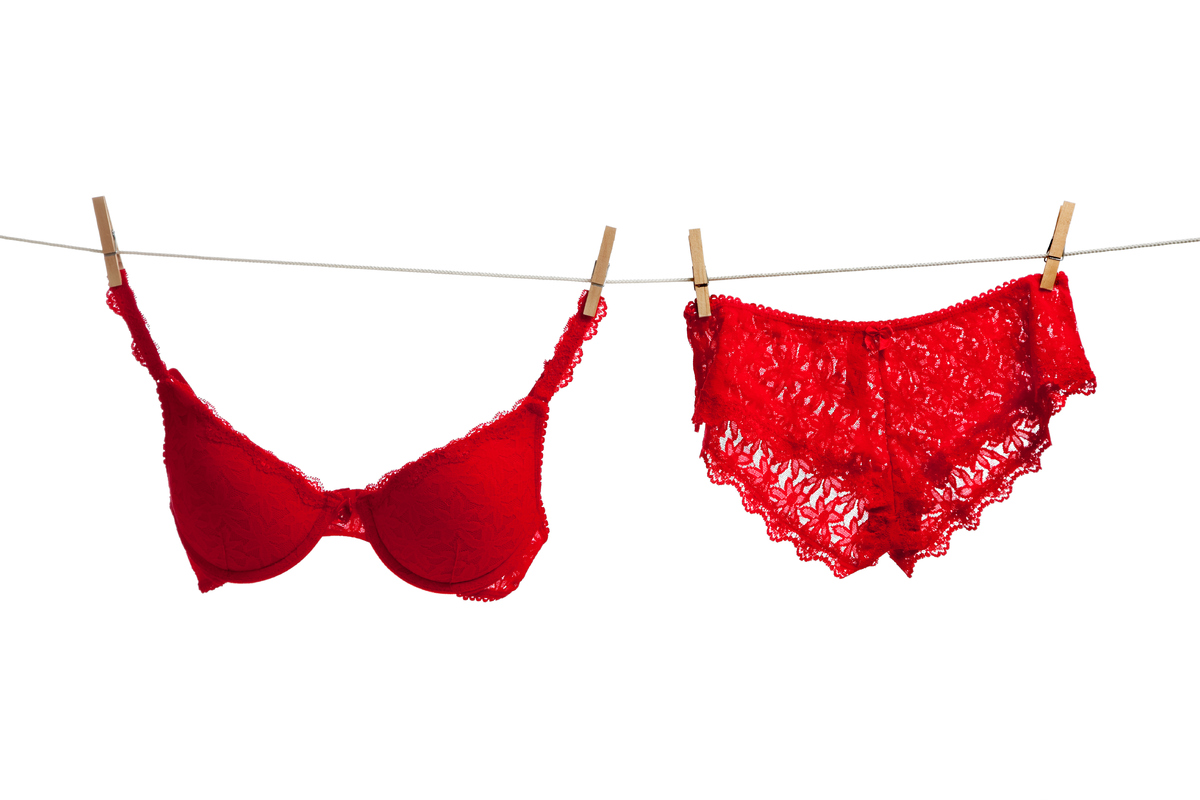 This is one that has been pulled from Serbian folklore, and one that has stuck around with the people of today. The idea is to take water and spill it behind someone, which is meant to then bring that person good luck. This ritual is often performed before a person goes for a job interview, is going to take a test, or is getting ready to go gambling.

Another one that is performed at New Year’s, here Argentinians will eat beans to bring good fortune, often tied in with peace and job security, and also to gain wealth in the immediate future.

A superstition that has been around since the beginning of the 20th century, the idea is to say, “rabbit” just after waking up. Doing this is meant to bring the person a month’s worth of good luck, and is one that has been seen often in United Kingdom gambling circles over the years.