Superstitions About Money And Wealth

Whether they gamble or not, many people are superstitious about money and wealth. The stuff makes the world go ‘round, so some folks want to make and retain as much of it as they can – and upsetting the supernatural world is not the way to do it.

There are beliefs to govern just about every aspect of money, such as what to put in your wallet and where to keep it, and what to eat on certain days. Here are a few of the best money superstitions from around the world.

In the African country of Uganda, some people believe that what they do on New Year’s Day sets the tone for the rest of the year. To ensure they do not get into debt, they earn enough money, and they are able to enjoy some holiday time, those people do not do too much work, nor do they borrow or lend money on the day.

In Australia, some people share a tradition with folks in the UK. They believe that an itchy right palm is a sign that money will come their way soon. An itchy left palm is a sign that they will make a payment. One could reasonably assume then that, if the superstition is true and both palms are itchy, it is a sign that playing bingo games online for Australians might be a good idea. 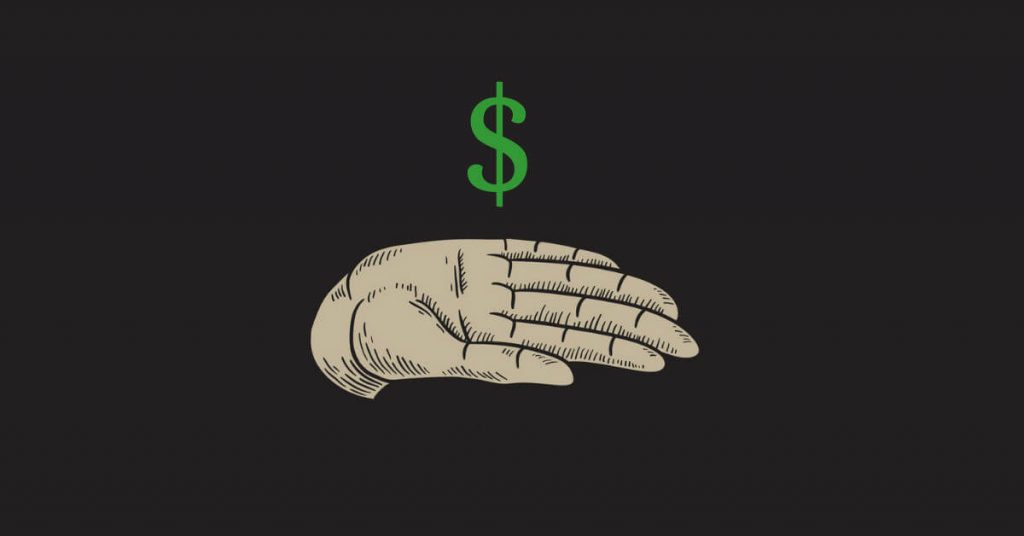 Some Taiwanese people give money trees (Pachira aquatica) as gifts to graduating students and to the owners of new businesses. A legend says that a farmer discovered the tree, cultivated more trees from its seed, and sold them. The farmer became rich, and the tree’s reputation for attracting good fortune was established forever.

In China, superstitious people never put their purse or wallet on the floor. They believe that doing so is disrespectful to money, and if disrespect it, your money will leave you. In Japan, some folks have found a crafty way of keeping the famous money toad in their wallets. They use a banknote to fold an origami toad, which they keep with their money.

There still are Greeks who will neither give nor accept a gift of an empty wallet or purse. To do so would be to wish poverty upon the recipient, or to accept poverty into one’s life. The giver ensures that there is at least one coin in the wallet before they give it to the recipient.

In Italy, many folks feast on Cotechino con lenticchie on New Year’s Eve. The dish of lentils and pork sausages is believed to bestow good luck for the coming year. The lentils represent money, and the pork symbolises abundance and prosperity.

Many Americans use a $2 bill as a lucky charm. It is not the most common of banknotes, so those who receive them sometimes keep the note in their purse or wallet. They believe it will attract more money.

In Chile, some people put a clove of garlic or 13 coins, some of them foreign, into their wallets for the purpose of attracting money.