A brief history of rugby

Stidues showthat in 2018 there were 3.5 million registered rugby players in the world, with there being 6.1 million unregistered players. With over 120 countries playing the game, rugby is – without a doubt – one of the world’s most popular sports.

But where did it get its start? Where was it born?

In this article, we’ll give you a brief outline of the history of rugby.

In 1823, at the Rugby School in Warwickshire, England, rugby was born. The game was coined by a 16-year-old student, William Webb Ellis (whose name is lent to the floating trophy awarded to the winning team of the Rugby World Cup every four years), who – while playing a game of football – picked up the ball and ran with it under his arm.

Fast forward 16 years and Arthur Pell established the first rugby team at Cambridge University. Prior to this, football did not have any rules and the so-called ‘Cambridge Rules’ which were developed were the beginnings of what we know, today, as rugby.

The Founding of the Rugby Football Union

In the late 1800s the Rugby Football Union – which is still in existence today – was formed. It was the world governing body for rugby until World Rugby took over in 1886.

In 1871, Scotland beat England in the first international fixture and the following year the Oxford and Cambridge universities played in their first Varsity Cup match. This is a tradition that is carried on in many rugby-loving countries, such as South Africa, with universities in the Western Cape taking part in the Intervarsity Cup at the beginning of each year. 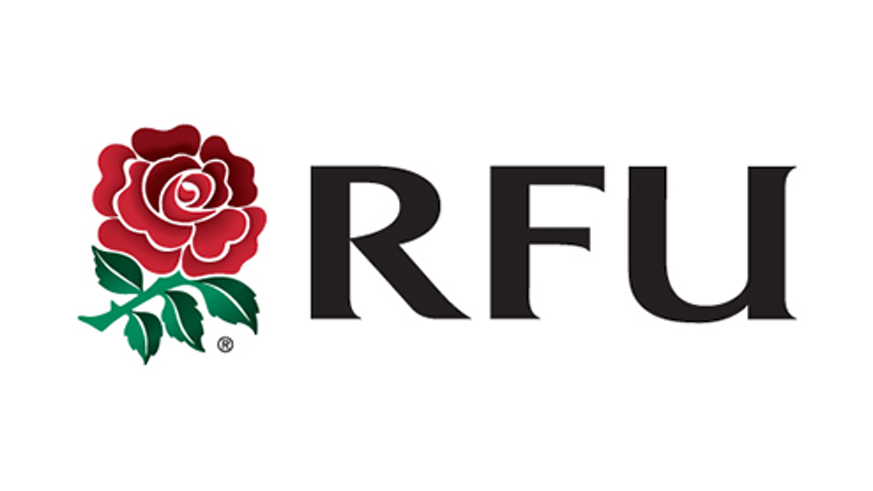 The Formation of the International Championship

England, Scotland, Wales and Ireland – in 1882 – formed the International Championship. However, at this stage, there was still no formal scoring system which led to many grievances that are still unresolved to this day.

In 1888, Bob Sneddon led the first British rugby side to Australia and New Zealand. (This team would later become the British Lions.) Unfortunately, Sneddon passed away during this tour owing to a rowing accident.

In the early 20th century, France joined the International Championships, which became known as the Five Nations. It was during this time that all major southern hemisphere rugby-playing nations – such as Australia, New Zealand and South Africa – sent their national teams on their first international fixtures to the northern hemisphere.

The Birth Of The Rugby World Cup

In 1987, New Zealand and Australia hosted the first Rugby World Cup (RWC), in which the All Blacks scored victory. 1991 saw the UK, Ireland and France co-host the second RWC in which Australia took home the coveted William Web Ellis trophy. In 1995, previously exiled South Africa returned to fold. They won this year’s tournament and hosted it.

Rugby has a long and illustrious history and is famed for its ability to bring people together – no matter what their culture and beliefs are. Long may it continue!