A Brief History of The Game of Squash

Human beings have been playing games that involved hitting a ball with either a closed fist or some type of bat or racket for the better past of the last thousand years. In fact, the French enjoyed a game called “le Paume” in 1148, which eventually evolved into Jeu de Paume, Royal Tennis, and ultimately the modern game of tennis. During this natural evolution of this sub-type of sport, a new kind eventually emerged in the 10th century in the Fleet Prison that was located in London.

The prisoners would play a game called The Fleet, where they would exercise by hitting a ball against a wall with rackets, which started the game of Rackets. Rackets saw its own progression, and eventually made its way into English schools during the 1820’s, and from there it underwent a number of changes until we got Squash Rackets, or more commonly known as Squash, the perfect game for anyone looking to get fit while enjoying pastimes, such as online casinos in New Zealand or video gaming. 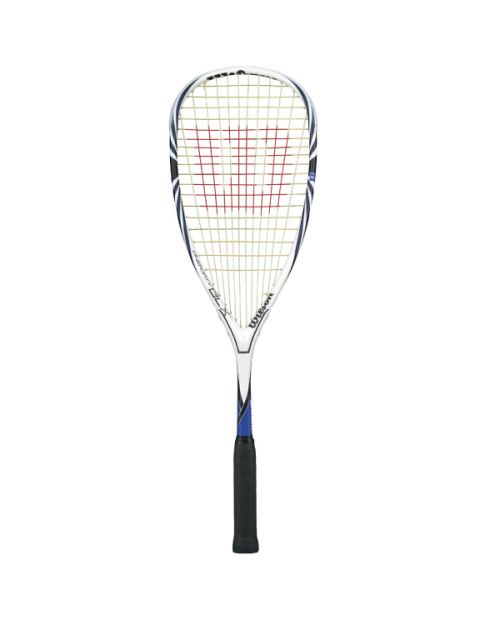 How Squash Was First Started

The game of Squash was originally invented in 1830 by Harrow school when pupils found that a punctured Rackets ball would become squashed on impact with the wall, with this squashing allowing for a greater variety of different shots that required a lot more effort to keep up with. The player was no longer able to simply wait for the ball to hit the wall and return to them, and instead had to put in a lot of effort to ensure that their racket connected with the ball as much as possible in order to win.

It was a popular variant enough that it spawned its own game entirely, and the first four Squash courts were constructed at the school, with the game being officially founded as a sport during the same time.

The Development of The Game

During the early days of the game, as with many, there weren’t any international standards that were applied to Squash, and because of this there were a number of variations that players would take part in, along with the equipment that would be used. The game eventually broke down into two different types: softball and hardball.

Soft ball was played in England, and had courts that measured 21 feet wide, while the North American version sported courts that were 18 and a half feet wide instead, which was more commonly known as hard ball, with both courts having the same length of 32 feet in total.

Before the game found its way to the USA, it was being played in Canada before 1882, where James P Conover, the headmaster of St. Paul’s school, saw it being played in Montreal, and decided that it would be a good sport for his male students. He returned and decided to implement it. Not long after, a harder rubber ball was developed for the game, and it was used in courts that weren’t as wide. The game exploded in popularity, turning into the well-known game we play today. 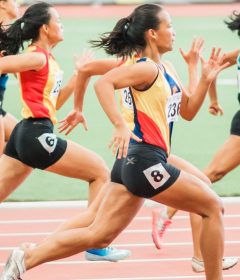 What Is The Key To Effective Sports Betting?

How Modern Sports Betting Came To Be