The worldwide phenomenon of Basketball was invented in the United States during the December of 1891. Dr James Naismith, a physical education instructor and professor in Springfield, Massachusetts, was looking for a way for his gym class to exercise on a rainy day.

Naismith, who worked at what was then the Young Man’s Christian Association (YMCA) Training School and is now Springfield College, considered other ideas but deemed them to rough or simply unsuitable for indoor gymnasiums. Ultimately, he wrote the rules to a new game that he created himself.

A Game By Any Other Name

Naismith’s athletes were instantly enthused about the new game, but the professor didn’t know what to call it. Frank Mahan, who participated in the first-ever match in 1891, asked about the name early in 1892 when students returned from their Christmas break.

Originally Mahan suggested “Naismith Ball” but the modest inventor laughed off that idea saying that kind of name would kill the sport before it had even had a chance to really get started. Mahan went for the simplest approach then, proposing the name “Basketball”.

Naismith approved of “Basketball”, famously commenting that they had “a basket and a ball” and it seemed to him “that it would be a good name”. Originally each team had 9 players, but by the 1897/1898 season this had been pared down to a standard 5 players a side.

Today, professional Basketball players are paid as much as rugby players but this wasn’t always the case. The game spread from the YMCA Training School to other colleges, and then to high schools although no high school championships are currently held.

Basketball has had the greatest influence on the United States but its impact is also felt around the rest of the world. From teams in the Philippines to the Olympics, its popularity just keeps growing.

Putting the Ball in Basketball

Originally, shots were scored by landing a Soccer ball in a peach basket that was nailed to a wall. The ball was retrieved from the basket so play could continue, but by 1906 metal hoops had replaced the baskets. The Soccer ball used in early games was brown and laced together. The laces made bounce passing and dribbling rather unpredictable, and they were eventually replaced by a lace-free construction.

Tony Hinkle, famed coach, player and college athletic administrator, was the one who suggested the colour transition from brown to orange in the 1950s. This made the balls easier for both players and spectators to see. Since it coincided with the time when professional Basketball really took off, on an upward trajectory that is still continuing, it seems safe to say the change was a good move! 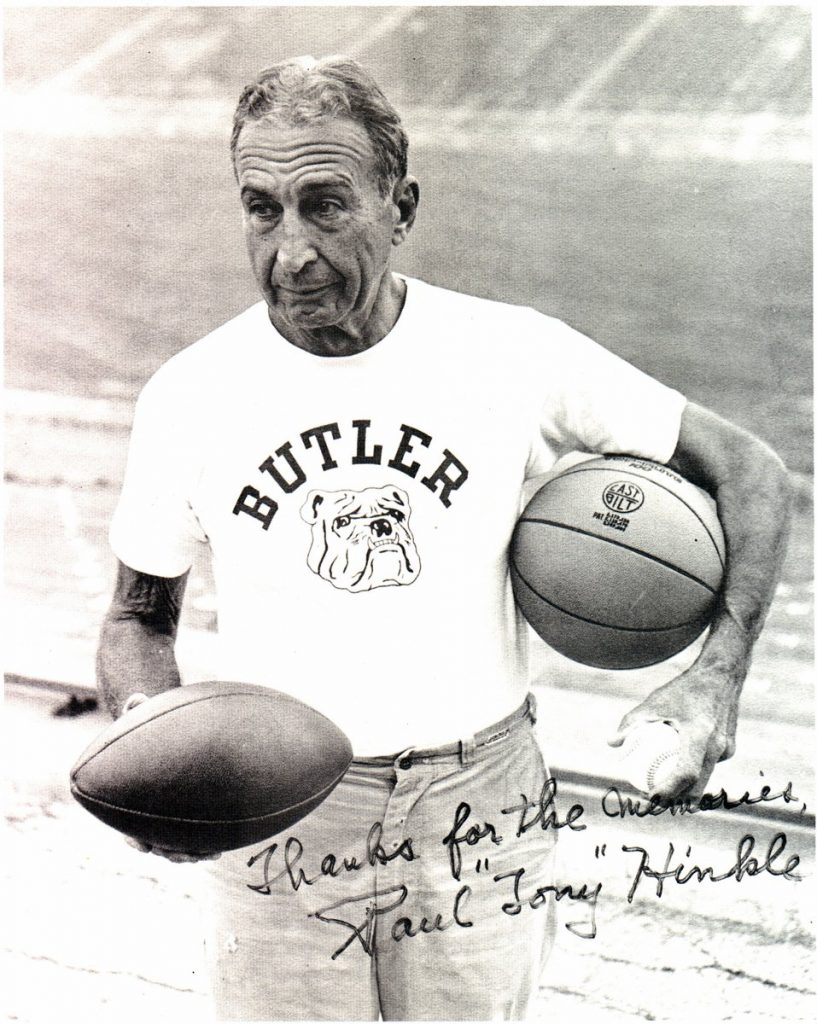