How Modern Sports Betting Came To Be

Today, sports betting is one of the largest and most successful industries in the world, consisting of thousands of bookmakers covering dozens of sports, and offering their services to hundreds of millions of people. It’s easy to believe that sports betting as we know it is a modern invention, but it has actually been around for hundreds, if not thousands of years, having been enjoyed by our ancient ancestors.

For those that have a passion for sports betting and want to know more about its origins and how it has changed over the years, her we will look at the history of one of the world’s favourite pastimes.

The Origins Of Sports Betting

While there’s no doubt that something similar to sports betting most likely took place in some of the world’s earliest civilisation, the first recorded act of this kind of activity first came with the Ancient Greeks and Romans. The Greeks and their famed Olympics are widely considered to be the first instance of sports betting that’s similar in many ways to our own. The betting would take place between the common people and would usually involve laying down something of value in favour of or against an athlete that was competing.

Like many things in Greece, it didn’t take long for the Romans to catch on and it quickly spread throughout the Roman population. In fact, it was such a favourite way to spend time and money among the Romans that they would eventually make it legal, and it would become an important part of their culture. It was the gladiators were this became the most popular, where the common people would gamble on the outcome of a fight, and it was something that would remain for a long time, even after this kind of gambling would be outlawed.

Sports betting would virtually come to an end during the Middle Ages, along with a number of other pastimes, due to the overreaching power of the church, who often deemed certain activities as sacrilegious. Despite the bans, it would become a huge underground network of sports bettors that would keep it alive and would eventually lead it to becoming more commonplace as time wore on.

In fact, it was such a popular movement that it held strong until the Industrial Revolution, where new forms of class and wealth would allow more and more people to take part, and it became a more normalised activity once again. This was also a time when horse racing became popular in England, and the two have been intrinsically tied together ever since. 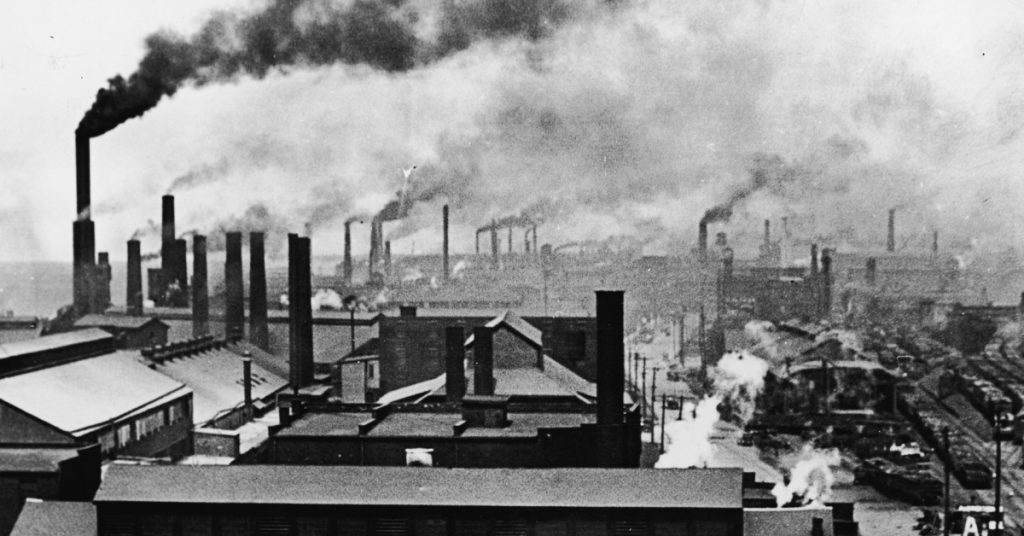 Sports betting has remained fairly popular since the Industrial Revolution, and has transformed into a thriving industry that now encompasses millions upon millions of fans throughout the globe, and is about as popular as other kinds of gambling, such as online keno in Canada. It’s biggest jump in the international market took place in the 1950s, when Las Vegas was one of the first regions to truly legalise it for the masses, and with the invention of the internet, it has jumped to new highs.