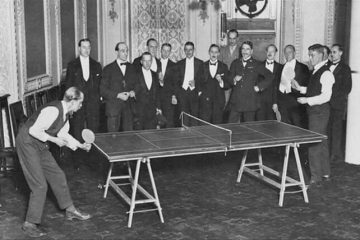 The History of Table Tennis

Table Tennis or Ping Pong is thought to have started back in the 1800s when normal lawn tennis was adapted so that the game could be played indoors during bad weather. 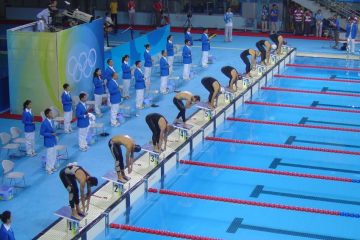 It is thought that swimming goes back to 2500BC. The Ancient Egyptians it we said to have to swum in the Nile, and the Greeks and Romans used to swim as part of their training. Swimming began during the middle of the 19th century and the first swimming organisation was established in 1837. As with […] 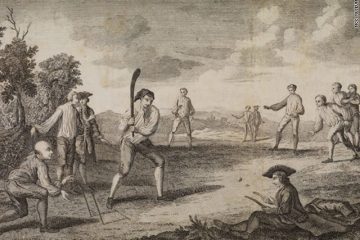 A Gentleman’s Game: The History of Cricket With a known history beginning in the late 16th century, the sport of cricket originated in south-east England, becoming the national sport of the country in the 18th century and later developed globally to become the 2nd most popular spectator sport after association football. 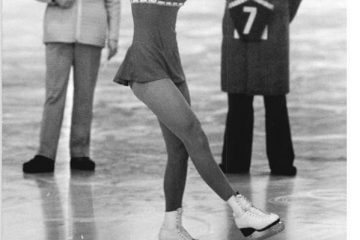 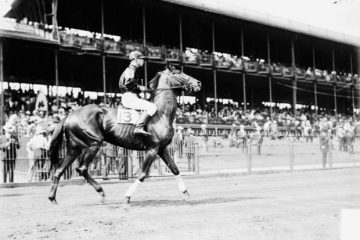 The History of Horse Racing

A Brief History of Horse Racing Today, horse racing is just another part of a massive global sporting spectrum. But what sets it apart from most other sports is its age – it’s one of the oldest in the world, and can be traced back thousands of years. 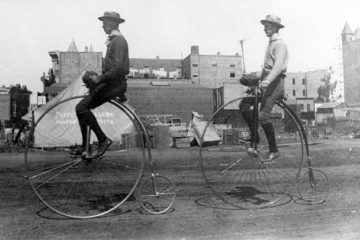 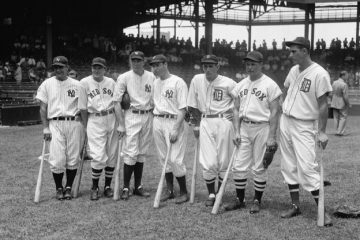 History of Baseball The origins of Baseball are uncertain.  There seems to be some traces of a game that was played using a ball and bat in Ancient Egypt around 2000 years ago and a display of this can be seen at the British Museum. There were games played that were similar to Baseball in […] 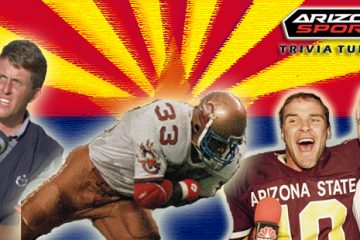 Sports History Trivia So many sports and players have a long and illustrious history, so we’ve taken a look at some of the amazing trivia that’s amassed over the last century or so! The average golf ball has 336 dimples, and this number has remained the same for well over 50 years. If swimmer Michael […] 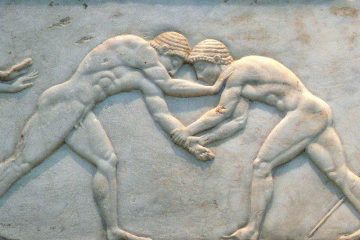 Famous Athletes From The Ancient World When we look at the sports of today, it’s not hard to find an athlete that hasn’t become world-famous. In an age where globalisation allows us to follow the news on every sport that takes place on any given day, it’s no surprise that there plenty of sports stars […] 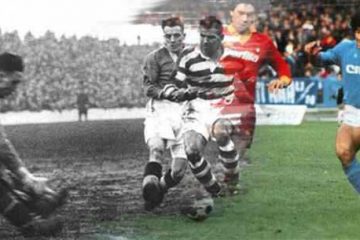 A Brief Timeline of Soccer History Even though soccer is the most played and most watched sport in the world, there is no precise time and place that can be pinpointed as it’s exact origins. Judging by the timeline below, it would seem that soccer developed through the ages based on the games local people […]