A Brief History of Synchronised Swimming

When the sport first originated it was known as water ballet and the first recorded competition was held in Berlin, Germany in 1891. The sport simultaneously developed in Canada around the same time and swimming clubs began forming across the world. It was often a popular addition to Music Hall evenings, particularly in London and Glasgow as these variety theatres were equipped with on-stage water tanks for this express purpose.

In 1907, the sport became popularised by Australian Annette Kellerman when she performed in a glass tank in the New York Hippodrome as an underwater ballerina. This inspired Katherine Curtis to start one of the first water ballet clubs in the world at the University of Chicago, where the team began executing floating formations. On 27th May 1939, the first United States synchronised swimming competition took place at Wright Junior College in Chicago. 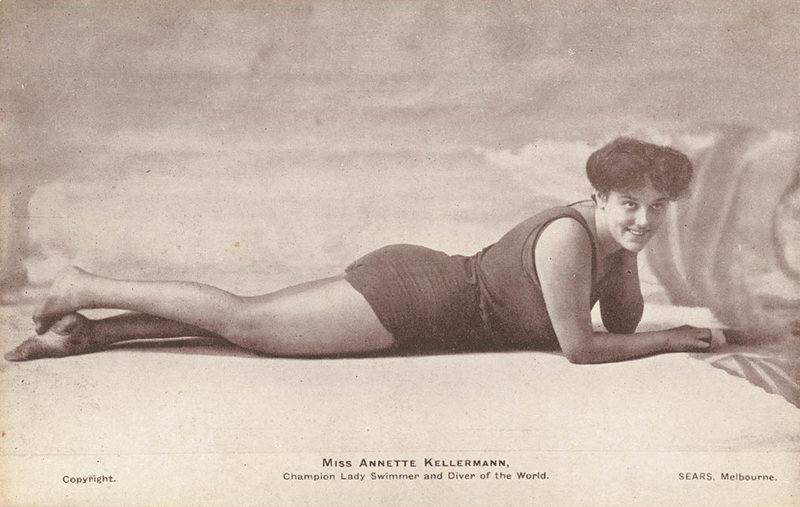 The Kay Curtis Modern Mermaids show was organised by Katherine Curtis for the 1933 and 1934 World Exhibitions in Chicago and it was here that announcer, Norman Ross, introduced the sport as synchronised swimming for the first time. Ross was clearly almost as innovative as real money deposit slots!

The world began to move away from referring to the sport as water ballet and the term synchronised swimming eventually became standardised through the Amateur Athletic Union (AAU). However, Curtis still referred to this sport in which he had been so influential as “rhythmic swimming” in her 1936 book Rhythmic Swimming: A Source Book of Synchronised Swimming and Water Pageantry.

In December 1941, at the persuasion of Katherine Curtis, synchronised swimming became an officially recognised sport by the AAU. In 1943, Curtis relocated to Europe and served as the Recreational Director for the Red Cross under Generals Patton and Eisenhower. During this time, Curtis organised the first international aquacade in Italy. In 1959, both Curtis and Annette Kellerman were inducted into the Helms Hall of Fame and Curtis was inducted into the International Swimming Hall of Fame in 1979.

Synchronised Swimming Heads to the Olympics