There are various clubs and teams, in the world of football, that have made history and ascribed to the very definition of greatness. Whether it be because of all of the championships and titles the clubs have won, or simply because of the incredible stories some teams have managed to write into the history books, there have been some incredible collectives in the footballing world. The following are some of the most historic and decorated clubs in the history of the sport.

Real Madrid is a club that has defined both the modern and historic era of football. The club has had some of the most iconic football players of all time play as a part of their teams, including global superstar Cristiano Ronaldo. In the early 2000s the club was at the peak of its powers with a team known as the ‘Galactico’s’ which consisted of some of the best players and world superstars that the sport had to offer. No club in the history of European football has won more Champions League titles than Real Madrid, with a whopping 13 to their name.

The club was founded all the way back in 1902, and no club in Spain has as many continental or domestic titles as Real Madrid. It is a club that is steeped in titles and has forever written itself into the history books of the sport, as perhaps the greatest club of all time. 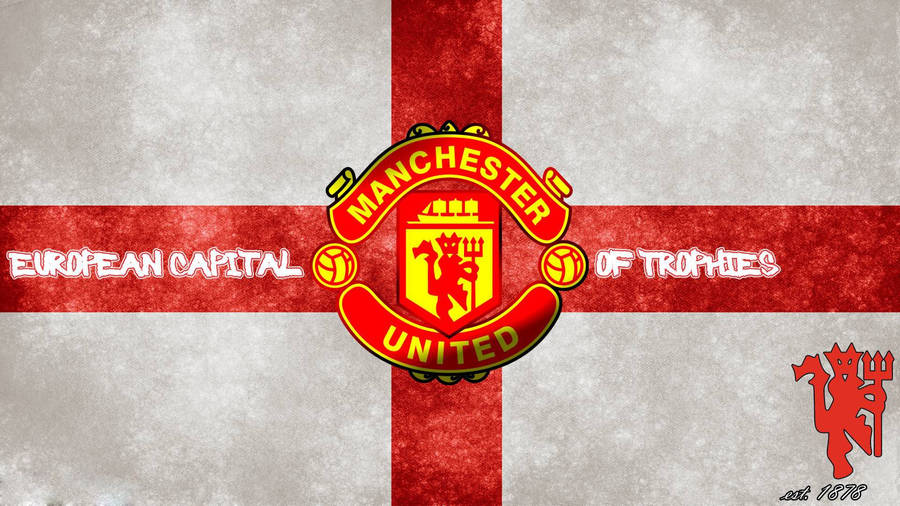 Everyone around the world knows who Manchester United is. Whether they’re fans of the sport or not, Manchester United has established itself as one of the leading global sporting brands on the planet, and they have the history and decorations to back up their worldwide popularity. No other club in England has close to as many domestic titles as Manchester United, as the club currently has a record of 13 titles. The closest runner-up is Chelsea which currently has 5 titles to its name.

Manchester United has had some of the most iconic teams, including the 1999 treble-winning side, which has long been hailed as the best English team of all time. Players like David Beckham, Wayne Rooney, Cristiano Ronaldo, and Eric Cantona are just a few of the great names that litter the history books of the great English footballing institution. They might not be as successful in the modern era as they have been in the past, but that doesn’t detract from the greatness of Manchester United.

Bayern Munich is by far the most successful club to ever come out of Germany, with over 30 German top-flight titles and 6 Champions League titles to boast about. The club is seen as exotic and professional, just like some of Australia’s best online pokies and has had some of the best players and teams in football history in its books. The club has maintained its success throughout multiple decades and the next 10 years promise to be extremely exciting for the club.