Tracing back to some of the earliest civilisations, field hockey has been played for many years, all over the world. In fact, evidence has been found of early forms of hockey having been played in Egypt and Persia as far back as c. 2000 BC.

The Earliest Evidence of Field Hockey

Depictions of early forms of hockey have been found in Egypt, Persia and Ethiopia, suggesting the game has been played in one way or another for thousands of years. Demonstrating its origins all over the world, a similar image was found in ancient Greece from around c. 500 BC depicting a figure playing with a stick and a ball, very much resembling a hockey type game.

Similarly, a stick and ball game was also played in parts of Asia dating back to before 300 BC. In Mongolia, China, a game called “beikou” was popular among the people, involving sticks and a ball, very similar to modern hockey. Throughout the reigns of the different emperors in China, these hockey-like games changed and evolved, going by different names and entertaining slightly different rules and equipment.

Unsurprisingly, while the game remained quite similar in some parts, it evolved into what some may describe as a slightly more chaotic version of the sport in others. Indeed, in the 12th century, a game called “la soule” became popular in regions of Southern Britain and France. Today, it’s been likened to a mixture of hockey and rugby and has been described as being a tad chaotic, as one may imagine. It was played between villages and parishes and continued throughout the Middle Ages and the early Modern Era, ending up being banned in some regions.

The Beginning of Modern Field Hockey

While these different versions of the game developed all over the world, modern field hockey as we know it today was developed at public schools in England during the 19th century. By 1849, the first hockey club, Blackheath Hockey Club was established. However, the modern rules, more or less as we know them today, were created by Middlesex Cricket Club who were looking for a winter sport to enjoy. 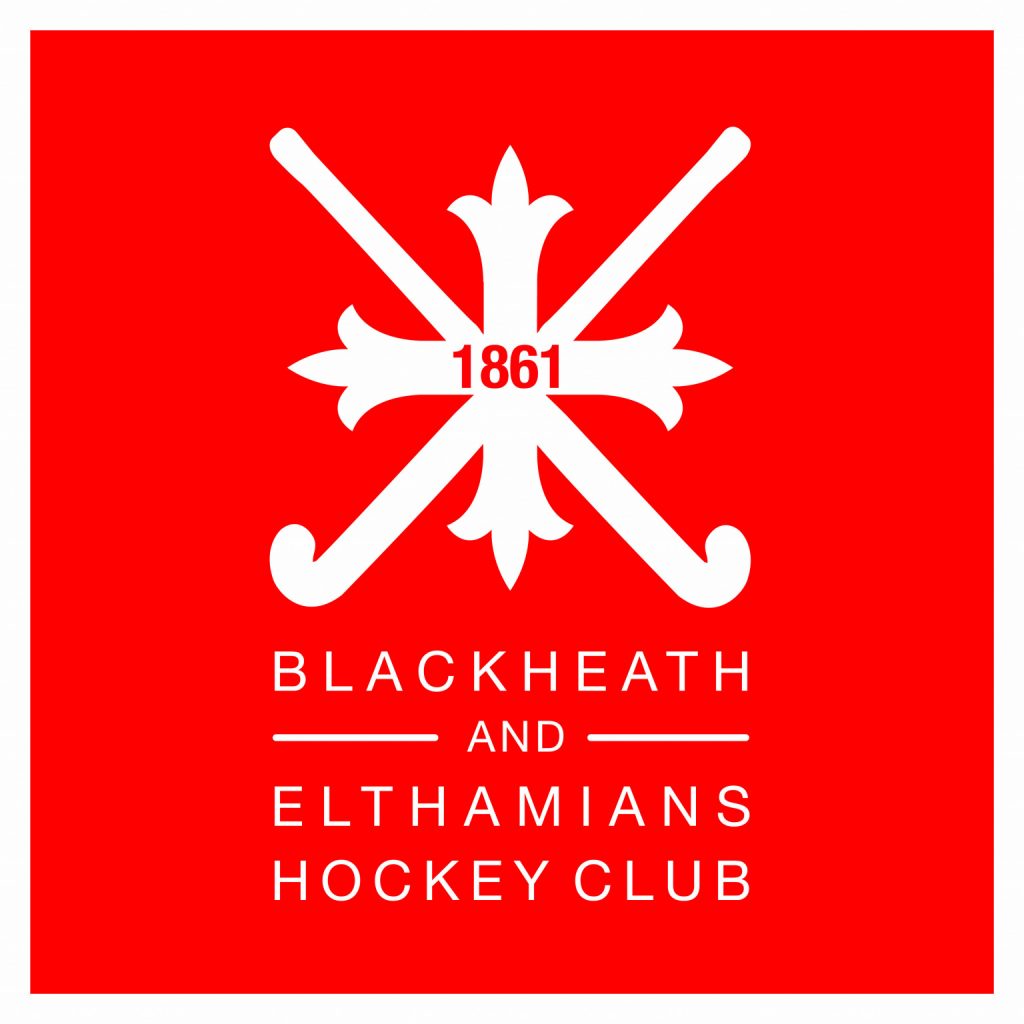 Modern field hockey continued to grow in popularity, and today, the sport is played competitively all over the world. New Zealand bets online are also placed on games regularly. The Hockey Association was formed in 1886 and the International Rules Board in 1900. Today, field hockey is popular all over the world at school and club level, and field hockey enthusiasts are able to compete in large international competitions including the FIH Hockey World Cup and the Olympic Games.