The History Of Mesoamerican Sports

Ancient Mesoamerica consisted of the various cultures and regions that make up much of what is central and south american today. This included large civilisations such as the Olmecs and the Aztecs. They were some of the most advanced people in the world at the time, having a clear understanding of mathematics, great building skills, and even independent writing systems.

They also were the inventors of something commonly known as The Ball Game, which was a game that was popular across most of Mesoamerica. It was such a staple among the people that it was played virtually everywhere, and was an important part of their culture. Here we will look at the game, its early origins, and how it was played.

The Origins Of The Ball Game

It’s believed that the game was created at some point during the Preclassical Period, which is almost 5000 years ago, and most experts believe that the Olmec civilizations were most likely the ones that invented it. It didn’t take long for it to travel throughout the region, being adopted by other emerging cultures. Its popularity at the time even saw it reach as far as North America as well as the Caribbean, and it’s believed that it was influential on even some of the modern sports that we play today. 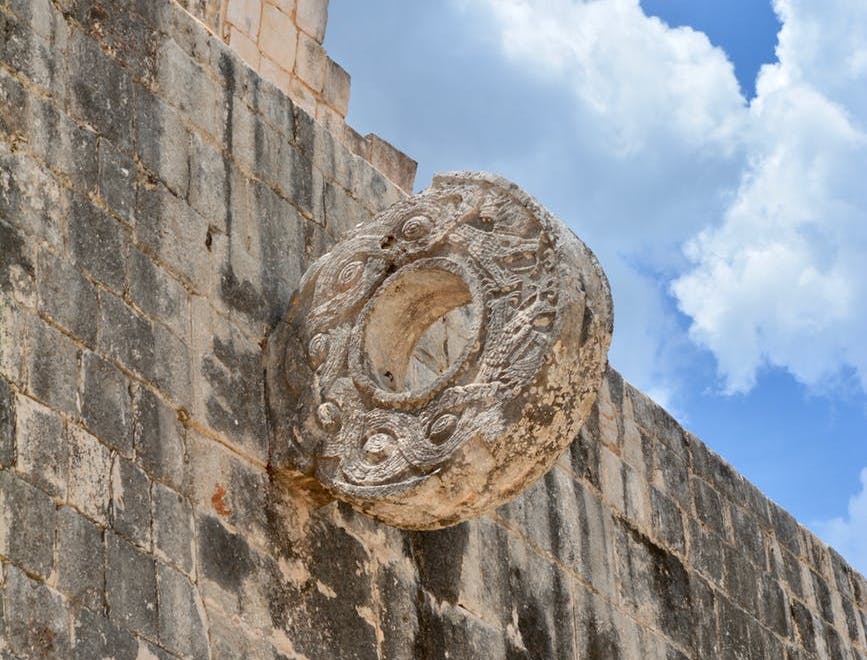 While there are no records of exactly how the game was played, it’s believed that there are some variations across the different cultures, but historians do understand the general idea of the game. The game would take place on a court, and there would be two rings on either side. There would usually be two teams on either side, and the goal would be to get a large rubber ball through the opponent’s ring, very similar in how modern baseball works.

Teams were made up of between two and three players, and it’s believed that the players would wear padding while they played to protect themselves from the ball. This is because the ball could weigh up to 3.5 kgs, making it lethal under the right circumstances, far different to the games we watch today through platforms like ausbet.net.au. Some of these balls stood the test of time, and can be found at museums around the central American region.

Similarly, to today, the athletes of the time were revered among the people, and there are several works of art from the time depicting them. They could be either professional or amateur, and along with the padding that they would wear on their knees and elbows, many of the artworks also show that they wore leather helmets to protect their heads.

It’s even believed that the people of the time would indulge in sports betting, and would take out wagers on the outcomes of the more important games that would take place.  The game had deep connections with the warriors of the cultures, and it’s believed that prisoners of war were often made to take part in the game.