The History of Modern eSports

eSports has seen massive growth in the last few years, and has even become the most popular sporting industries in many countries, such as Australia. And while it may not be as old as most traditional sports, eSports still has a long and fascinating history that spans half a century.

The first eSports event took place at Stamford University in October 1972 where students played the Spacewar video game. The winner’s grand prize was a year-long subscription to the Rolling Stones magazine. It wasn’t until 1980, however, that the first video game contest took place. The Space Invaders Championship had a huge attendance of 10,000 entrants and received widespread media attention since at that point Space Invaders (the tournament game) was a household name.

The Evolution Of Competitive Online Gaming

When the 1990s arrived, it saw the rise of the Internet and the worldwide web, which has become indispensable in today’s world. Thanks to instant messaging, the Internet was able to link players through around the world, making competitive gaming online possible. Internet connectivity also boosted the popularity of PC games and companies like Nintendo and Blockbuster started organizing world championships for video games around this time.

The Red Annihilation tournament for the former popular “Quake match” which drew in about 2000 participants took place in 1997. It is widely considered the first eSports event in the world, and the winner was given the grand prize of a Ferrari, which was given by the lead developer of the game.

A couple of weeks later, Cyberathlete Professional League (CPL), the leading major gaming league, was formed and held their first tournament later that year. The CPL was one of the most influential in this era and saw a range of new leagues and tournaments. We started seeing bigger winning prizes, including CPL’s $15,000 prize money for one of the tournaments that took place the following year.

The Turn of The Millennium And Today

Major international competitions such as the World Cyber Games and the World Cup of Electronic Sports were introduced at the turn of the millennium, followed by the Major League Gaming (MLG) in 2002, which is currently the largest sports league and the most generous in prize money on offer. The advent of Defense of the Ancients (Dota), a mod from Warcraft 3: Reign of Chaos, will result in the MOBA genre’s true birth in the later decade. Currently popular games like League of Legends are carrying on the MOBA model and have tremendous regular achievements as well as teams. 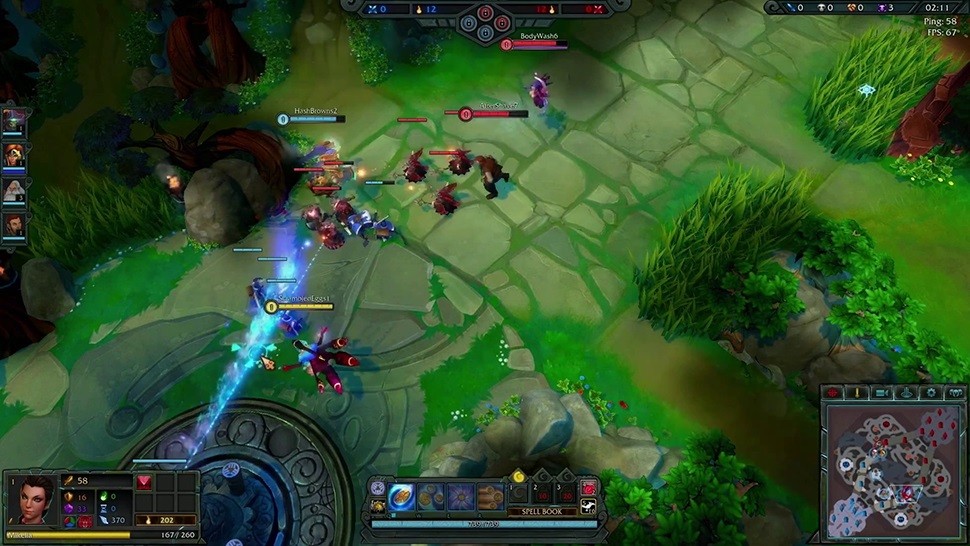 In 2017, the overall eSport prize money paid out amounted to $110.6 million out of a total of 3765 tournaments. The International 2017 holds the record of top grand prize of $24.6 million. eSports has gone a long way to serving the booming gaming market and will continue to grow. Income from eSports is projected to hit 1.5 billion by 2020 and shows no sign of slowing down in the near future, and is starting to gain traction in other industries, such as bingo Australia. Just as people have gathered in crowds to see a handful of athletes compete at the highest level in traditional sports, in the last few years, eSports have generated the same kind of appetite for participation and spectatorship.