The Origins Of Horse Racing Betting

Horse racing betting is perhaps the most well-known types of sports betting and has become a favourite for hundreds of millions of bettors around the world. From the USA to Europe to Australia, bettors from far and wide line up to participate in large horse racing tournaments, and since the move to the online sphere, the pastime has only exploded in popularity.

Horse racing betting as we know it can be traced back to the United Kingdom, specifically during the 1600s and King James I. Here we will look at the origins of the pastime and how it has changed over time.

How It All Began

While there are no concrete records to date, many historians believe that gambling became more popular around the Middle Ages, but the first recorded evidence of the pastime can be traced back to ancient China, around 200 BC. Others think it’s much older than this due to the fact that dice have been found in Egypt that date back as far as 3000 BC. Horse racing betting is much more recent, starting out in the 1600s.

King James I was well-known for having a love of watching horses race, despite the fact that the sport was still in its infancy and there were not many venues for races to take place. This all changed when the king declared the town of Newmarket as an official racing hub, and from there it didn’t take long for it to become a particular favourite among the upper class and eventually the average person. 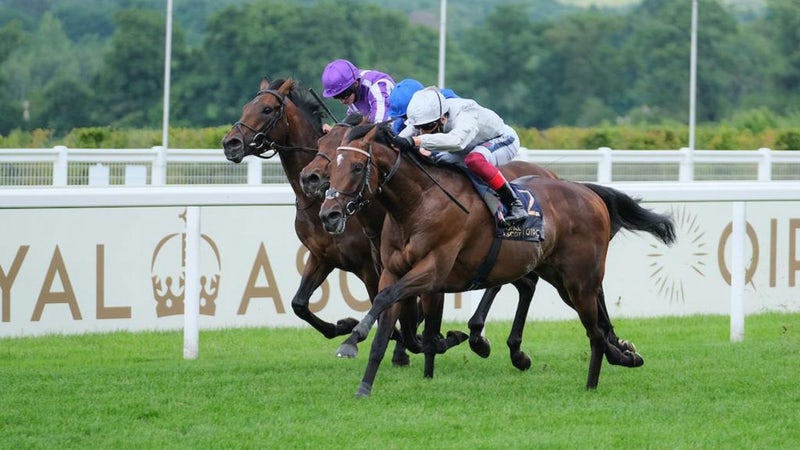 About a century later, Queen Anne, while riding around Ascot, believed that the area next to Windsor castle was perfect for horse to run at full gallop. This led to the creation of the Ascot race meet in 1711, and it was this event that really put horse racing into the mainstream.

From there, it became a part of British culture, and over the next century more and more events were created, including the Epsom Oaks, the Epsom Derby, the St Leger Stakes, and many more. It was also at this time that betting on the outcomes of these events was beginning to catch. This was especially popular among the wealthier people of era, many of which were businessmen that had made it big during the Industrial Revolution and had much more disposable income available to spend on pastimes and hobbies, such as betting.

Although it faced some backlash from the government now and then, horse racing betting quickly took off among the people, and in 1929 the UK government passed the Race Betting Act, making it a legitimate and legal means of gambling that the government could more easily control.

Some decades later in 1961, the Betting Levy act was passed to allow the racetrack to offer legal bets for the masses. This is how horse racing betting remained until the mid 1990s, where it was introduced to the online world and became a true global phenomenon, along with video poker games and slots.