The Unusual Basics of Camel Racing

Camel racing is an unusual but entertaining sport involving fast-running camels that run on a predetermined course. Usually, a rider is also astride the animals to steer them. The wonderful sport of camel racing tends to be centred on running the Dromedary camel – the name of which stems from the Greek verb ‘drame’, which means “to run”– instead of the more common Bactrian camel.

Camels are popular animals in Australia and the Middle East, where they are often used for transport and are raised for their meat, milk and hides. Interestingly, camel racing is about as old as history itself, dating back to at least the 7th century CE. It was on the Arabian Peninsula, where the Dromedary and the Arabian horse originate from, that camel racing became a folk sport that was enjoyed at local social and public celebrations and events. 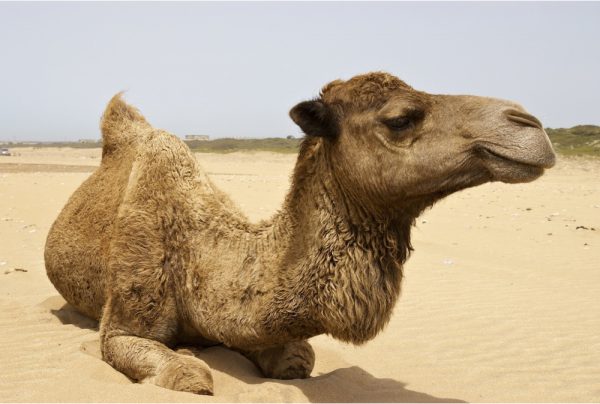 This tradition of unique and casual competition persisted in the region until the last three decades of the 20th century in Arabia and beyond, when people started to recognise the sport in an official capacity similar to thoroughbred horse racing. Organizations were established to regulate camel racing activities and to create laws and regulations to protect participants and the camels. Nowadays, the sport is exceptionally popular in Sudan, Egypt, India, Kenya, and even Australia, as well as in various Middle Eastern nations! In these places, camel racing has its own training and breeding protocols, research sectors.

Australia definitely isn’t the only country that partakes in camel sports, but it does offer 2 of the biggest international camel racing events events: the yearly Camel Cup in Alice Springs, and the $25,000 Boulia Desert Sands in Queensland. Camels that partake in these races can run up to 65 km/h in the sprints, and at 40 km/h for about an hour-long distance. Of course, betting is always encouraged at these events too, and in other parts of the world, some races are even accompanied by camel beauty pageants!

In the countries in which camel racing is popular, the animals are now bred and raised especially for the track through regulated breeding, training and feeding regimes. Training techniques include running camels on special treadmills and in swimming pools and also preparing them for races in smaller competitions. Some local governments even have breeding programs and grant subsidies in place for their regional camel owners and breeders. It goes without saying that in these places, a thoroughbred camel with a great track record is worth a lot of money.

As for the races themselves, camel courses are specially designed over distances that mimic camels’ natural stamina levels. The animals will start their racing careers at around 2-3 years old, and will race until they are 8 or 9. They can run distances of around 2.5-6km at a stretch and are usually ridden by women due to their favourable weights. A mature camel can gallop at up to 40km/h, and professional racers will have microchips implanted in their necks to help handlers keep track of them.

A Unique Sport Worth Watching

Ultimately, camel racing is a niche but enjoyable international sport that doubles as a big tourist attraction. Travellers can visit various countries to see how these mighty beasts run the tracks, and how their owners can enjoy hefty prizes if they win. Traditional costumes and festivities usually accompany these race events too, making it well worth your while to see one on your next overseas trip!